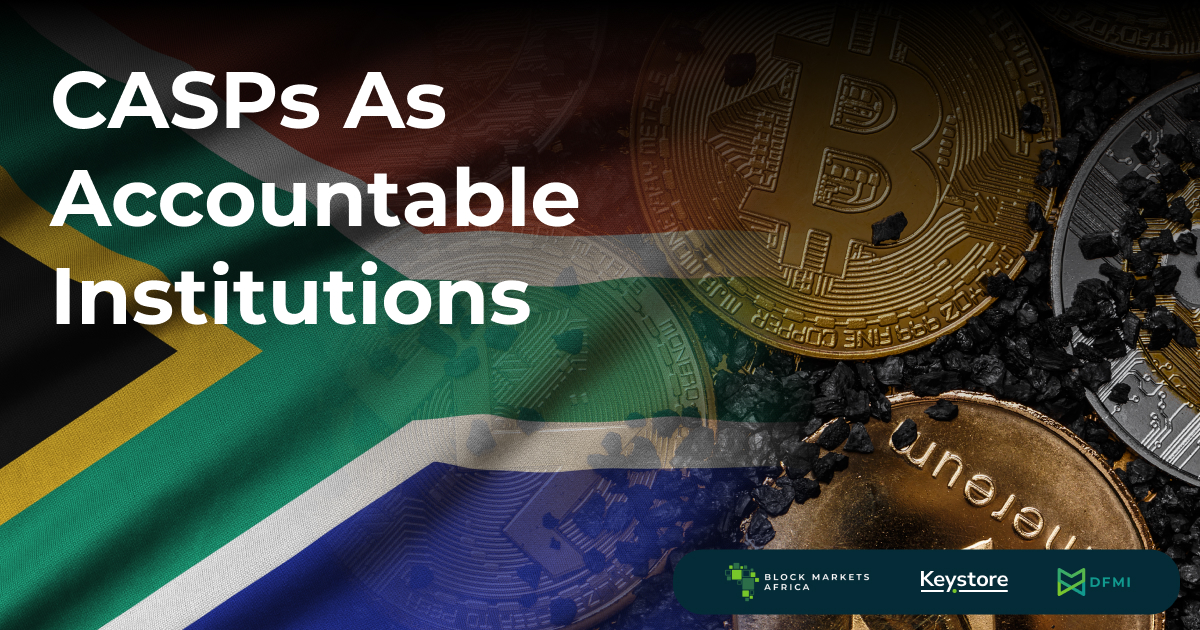 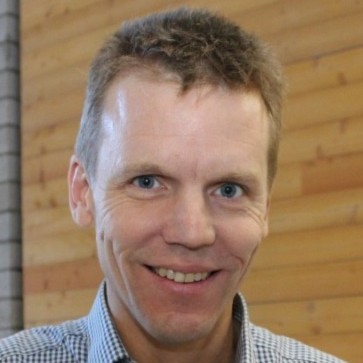 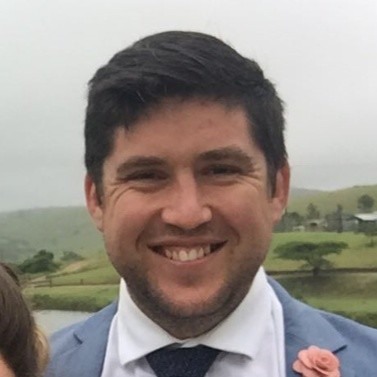 The application of the FIC Act to CASPs was well known in advance. In bringing CASPs under their supervision, the FIC are just following through on actions that have been floated and discussed over more than two years. The FATF’s Mutual Evaluation Report[1] was another prompt for this, noting under Recommendation 15 that VASPs in South Africa were not required to take AML/CFT measures beyond general reporting.

From the executive summary of the IFWG Position Paper[2] of June 2021: “Implementation of AML/CFT framework: The work of including CASPs as an accountable institution under Schedule 1 to the Financial Intelligence Centre Act 38 of 2001 (FIC Act) is already under way. Once CASPs are added to the list of accountable institutions, the full ambit of the FIC Act obligations will apply to them.”

The FIC published their intention in this regard in June 2020; the IFWG paper came out in June 2021; in October that year the MER from FATF was published, and in February this year, the Budget Review noted that this would be done by the end of the year. This was along with a note that CASPs would be brought under the FAIS Act by registering crypto as a financial product, which happened in October.

Per the FIC media release[3]: “With the amendment to the Schedules, new designated items consisting of [among others] CASPs … are now included in Schedule 1 of the FIC Act.”

With effect from 19th December 2022, CASPs are now Accountable institutions under the FIC Act[4]. This means that they are now under FIC supervision, and have a number of obligations. These include:

CASPs are subject to FIC enforcement, but there will be an 18 month integration period during which a “transitional supervisory approach” applies, and the “FIC and supervisory bodies will focus on entrenching the FIC Act risk and compliance provisions. … Supervisory bodies will conduct inspections and, where warranted, issue remedial administrative sanctions, based on a risk-based approach, to correct identified areas of non-compliance. In respect of the new sectors, the FIC and supervisory bodies do not envisage issuing financial penalties for non-compliance with the FIC Act during the transitional 18-month period.” (media release) This 18 month period takes us to mid June 2024.

This is another piece falling into place, with one more big one left, and stablecoins to come.

South Africa is coming into line with global best practice

This imposes further costs on CASPs

Still nothing crypto specific, but watch this space 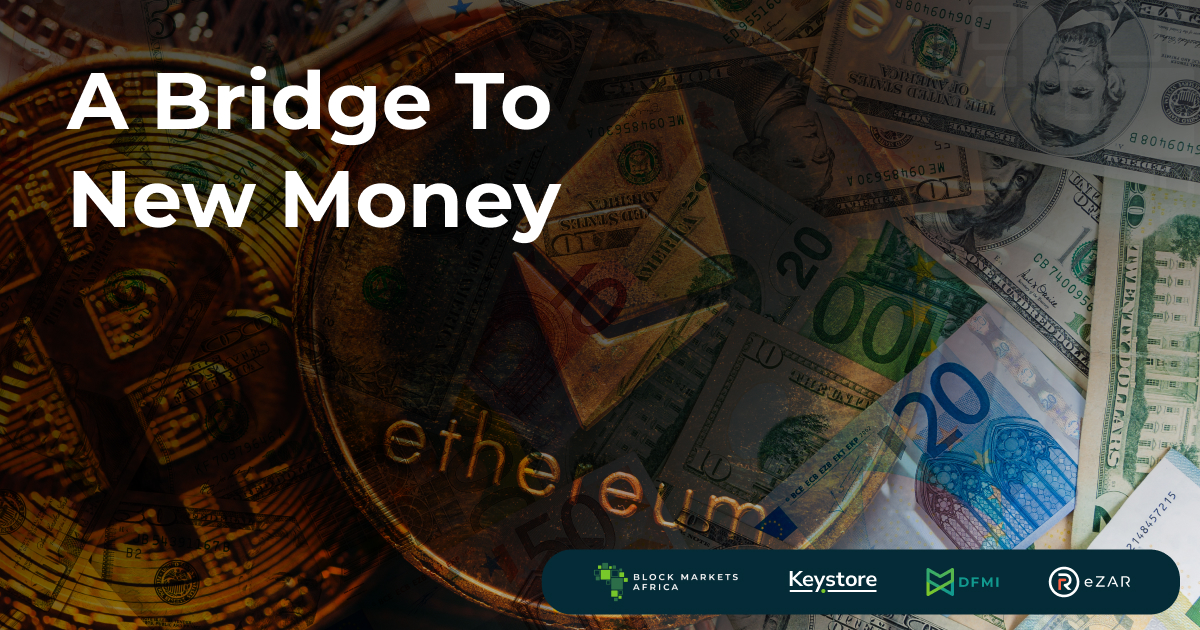 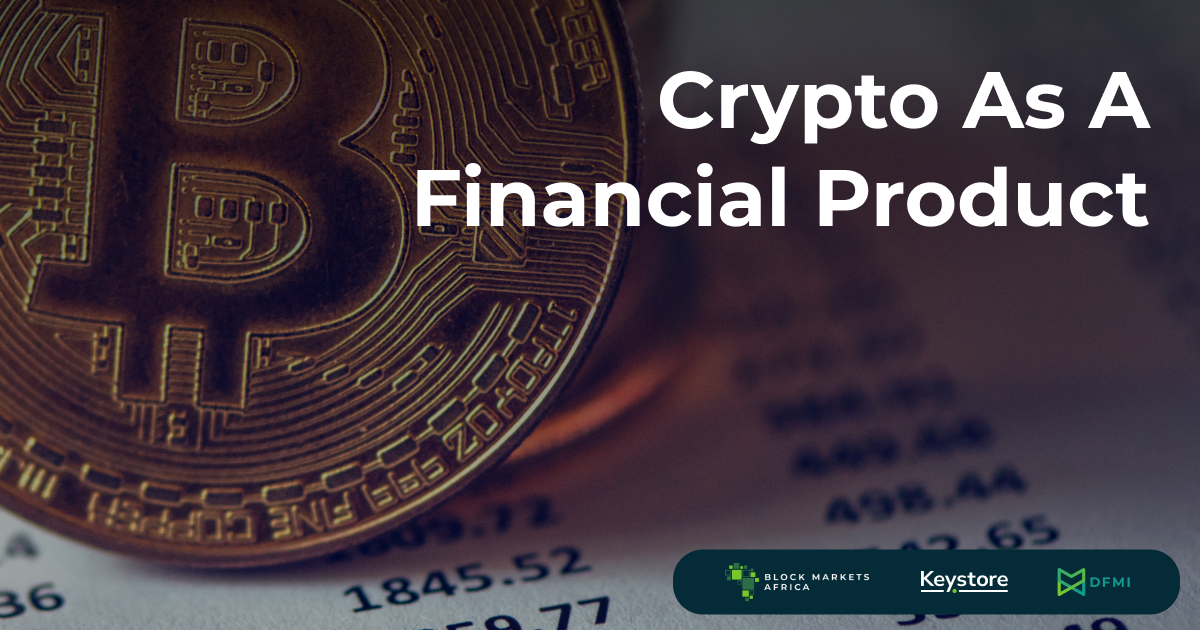 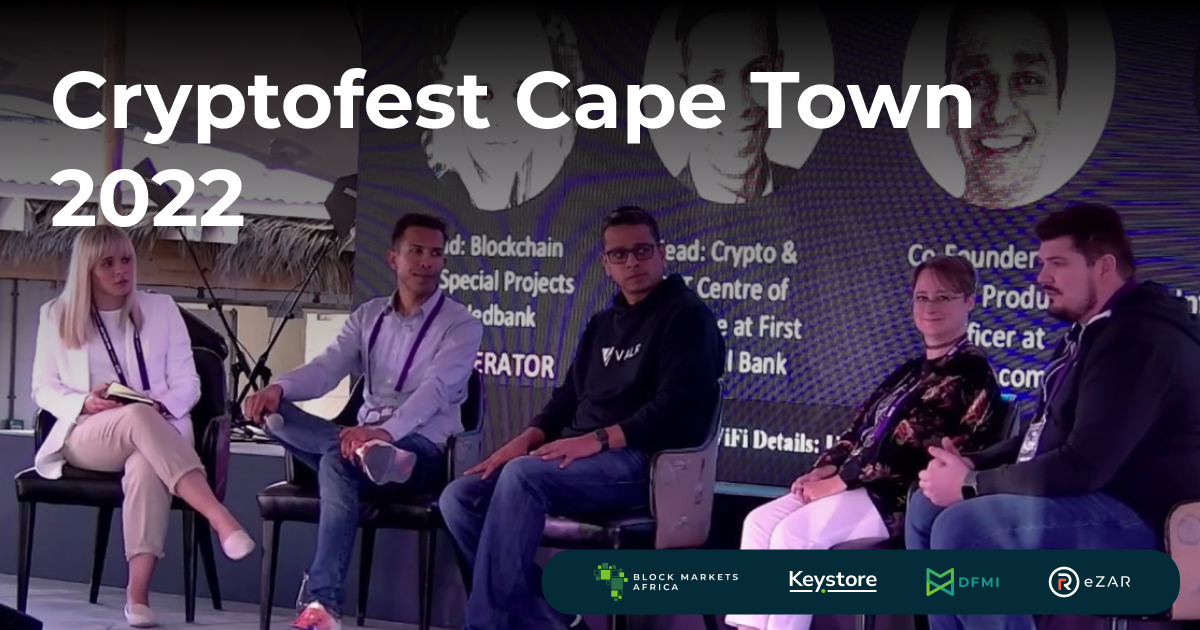